How to remove toilet seat with hidden fixings and hinges 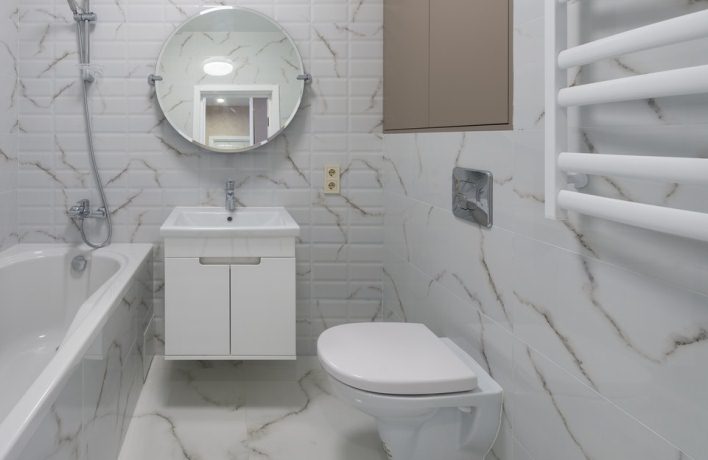 Removing a toilet seat can be a daunting task, especially if the fixings are hidden and you don’t have the right tools. That is why in this guide, we will show you how to remove toilet seat with hidden fixings without damaging it or the hinges.

However, no one likes to remove or replace such a toilet seat because it takes some effort to take it off due to the hidden fixings. But with the right tools, removing and replacing the hinges shouldn’t be a problem like we shall see in this article.

What are the different types of toilet seat fixings and hinges?

There are a few different types of toilet seat fixings.

The most common type of fixing is known as bottom fixing where the standard screws are simply screwed into the back of the toilet seat.

Another type is where the screws go into the top of the toilet seat, near the front. This is known as top fixing and is less common but can be useful if your standard screws aren’t long enough.

Clip-on fixing is also another option where clips attach to the side of the toilet bowl and hold the seat in place. They’re quick and easy to install, but not as secure as other types of fixings.

These types of toilet seat fixings can be hidden or unhidden. Hidden fixings are covered in metal or plastic cups so that the toilet looks sleek without the unsightly visible screws and bolts.

Hidden fixings for toilet seats also come in different types. The most common type is where the screws are located behind the seat, making them difficult to see and access. Other types of hidden fixings can be found under the lip of the seat, or even inside the tank itself.

Regardless of where they’re located, these types of fixings can be tough to spot and can be a real pain to deal with if you’re not familiar with them.

How to remove a toilet seat with hidden fixings/hinges

If your toilet seat has hidden fixings and you are wondering how to remove it, here’s a quick guide on how to do it.

Step 1: Get the right tools

There are a few different tools you’ll need to remove a toilet seat with hidden fixings:

– A screwdriver to loosen the screws that hold the seat in place.

-Pliers to remove any stubborn screws or bolts

– A level to make sure the new seat is installed correctly

Step 2: Locate the hidden fixings on the toilet seat

It can be tricky to find the hidden fixings on a toilet seat, but it’s definitely doable. Here are a few tips:

Once you have located the hidden fixings, remove the cups that are covering the hinges and the screws.

Unscrew the two screws that are holding the seat in place. Then, lift the seat up and off of the toilet.

If your seat has hinges, they will be attached to the bowl with two screws. So, unscrew these and then lift the seat off.

With some seats, you may need to use a putty knife to pry them off. Be careful not to damage your toilet bowl in the process.

Can you replace toilet seat screws and bolts?

Toilet seat screws and bolts can become stripped or damaged over time, making it difficult to remove the seat. If the screws or bolts are stripped, you might have to use a screwdriver or wrench to get them out and then replace them with new ones from your local hardware store.

Just make sure you use the same size and type of screws or bolts when you replace them.

Toilet seat hinges are not universal nor are the toilet seat fixings the same. Different manufacturers use different size and shape hinges and fixings.

Even toilets within the same manufacturer’s line can use different hinges or have their own unique fixings. This means that the toilet seats might also not be interchangeable between manufacturers.

When shopping for a new toilet seat, be sure to take measurements of your current hinge and compare it to the new seat before making a purchase.

Alternatively, consult your toilet seat’s manufacturer or installation guide to determine the best hinges and fixings to buy and how to fix your particular seat.

Can you replace toilet seat hinges?

It is possible to replace toilet seat hinges. Actually, it’s a relatively easy DIY project. Just make sure to buy the same size and type of hinge as the one you’re replacing. If you’re not comfortable doing it yourself, most home improvement stores offer hinge replacement services.

However, it is likely that you will not be able to find a replacement that fits the exact dimensions of your current hinges. In that case, it will be much easier and less frustrating to simply purchase a new toilet seat rather than try to fix the old one.

How do you replace a broken hinge on a toilet?

You’ll need a few supplies before you get started: a new hinge, a screwdriver, and some screws. First, remove the old hinge by unscrewing the screws that hold it in place. Attach the new hinge and use the screwdriver to tighten the screws until the hinge is secure.

Be sure to use the same size screws as the old ones, and make sure that the new hinge is aligned correctly before installing it.

Have you bought a new toilet seat and are finding it really difficult to remove the old one? Maybe the bolts have been hidden by plastic caps and you can’t seem to get them loose.

Well, we hope this step-by-step guide on how to remove toilet seat with hidden fixings and hinges has been helpful. Armed with this knowledge, you’ll be able to replace your old seat with a new one in no time at all. 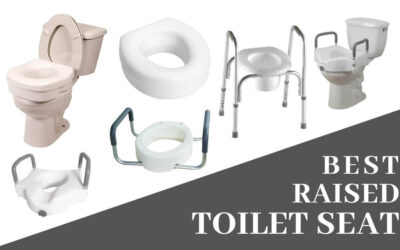 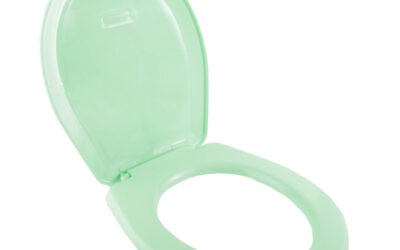 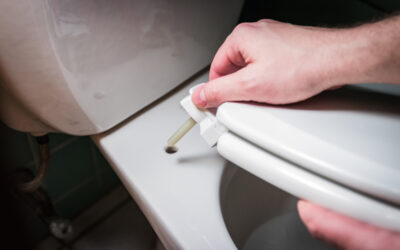 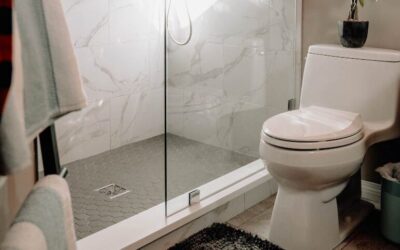 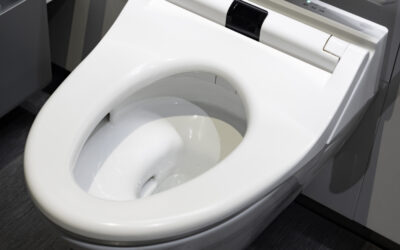 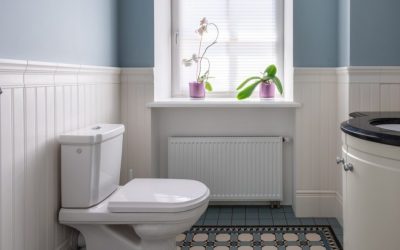